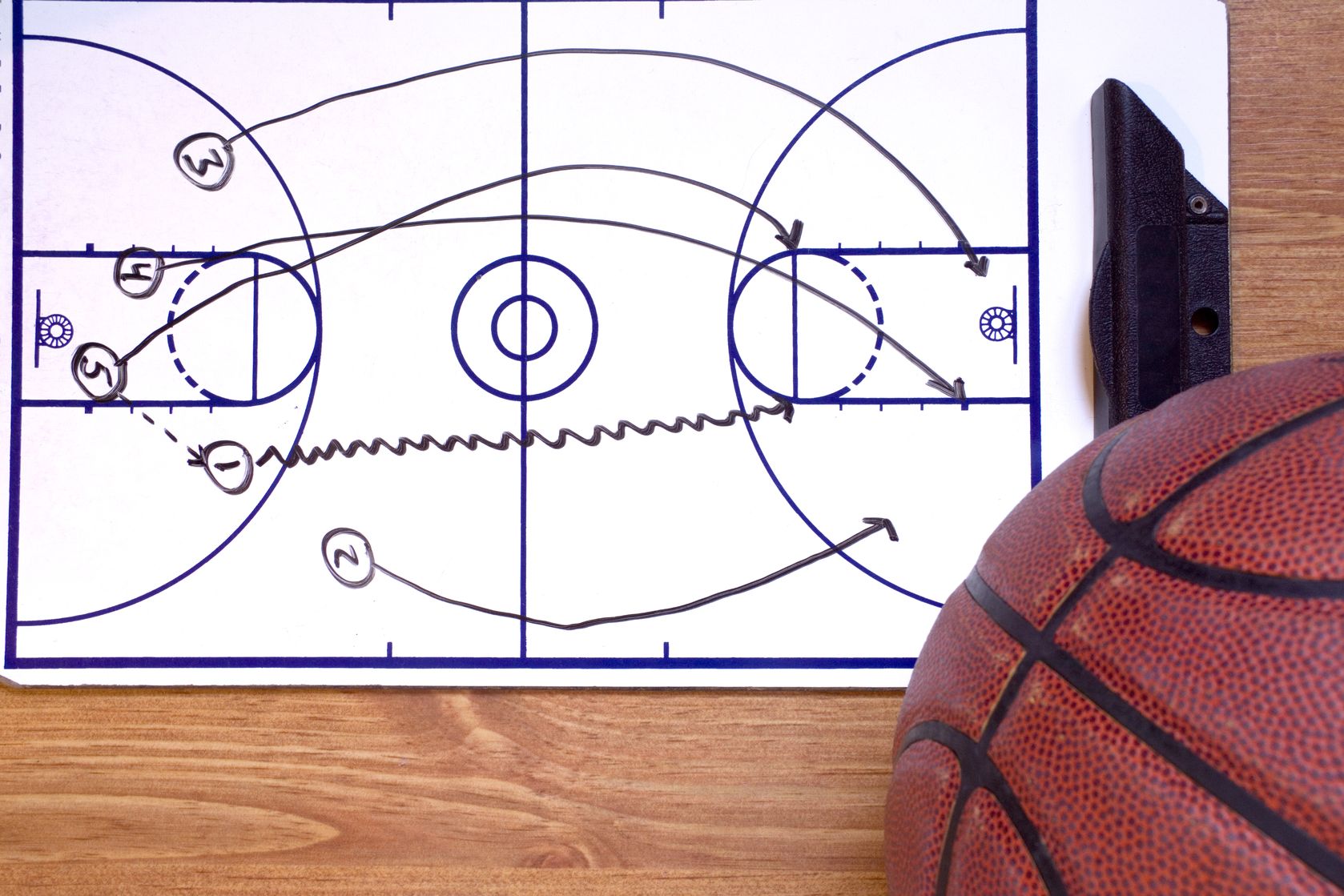 With the narrowest of margins Team Sudden Cardiac Death in ESRD marches on to the Final Four of NephMadness. Furosemide Stress Test (FST) went from an unknown to the Elite 8. Quite a run for this upstart. The blue-ribbon panel (BRP) seemed to be continually impressed with the combination of physiology and innovation with the FST. Some on twitter where not as impressed, stating that a failed FST might hasten the use of dialysis. It is clear that we need more research into the reasons for SCD in ESRD and this is why the BRP propelled SCD to the Final Four. A comment from the BRP who was pro FST: “I like action, I like urine, the genius of calling it a stress test, Kudos!“ Still not enough to rescue FST. They finally failed their own stress test. SCD in ESRD is the Wisconsin of the real Final Four. The Frank the Tank of NephMadness. Will they have what it takes to finish off sFlt in Preeclampsia?

This one was not even close. sFlt1 in preeclampia was the right combination of physiology, innovation and potential (can you say Kentucky). Obesity: ESRD Risk Factor found its way into this matchup without a fighting chance. A comment from the BRP: “Obesity is such a huge problem. Playing basketball helps more than watching basketball.” And another committee member sums it up: “No contest here. Lets find a way to finally stop pre-eclampsia in its tracks.” Next up for the Kentucky sFlt1-cats is a battle with SCD. sFlt1 opens up new possibilities for both diagnostic tools and future therapeutics for a condition that affects ~8 of pregnancies worldwide. Just like Kentucky, team sFlt1 cruised through the first 3 rounds with no effort at all. This might be when sFlt1 meets it toughest opponent yet. Kentucky versus Wisconsin.

APOL1 is a team that half a dozen years ago was unheard of, but this program has been building from strong foundations. This is not a collection of freshman. This is like a Tom Izzo coached Michigan State University.

APOL1 is like a roster full of Juniors and Seniors that can play with anybody. This is reflected in the comments of the BRP: “Is APOL1 Kentucky? Yes, but in a different way. Kentucky has a bunch of one and dones. I think APOL1 is here to stay.” Others were more subtle in their admiration, “I already gave APOL1 the nobel prize, said it explained sunspots, and now I think it deserves an Oscar and a Grammy, just because it deserves more awards.”

The TK inhibitors have emerged during this tournament as formidable competitors. We knew they were compelling with the expected thrombotic microangiopathy from their ability to inhibit VEGF. Just like pure VEGF inhibitors these drugs can cause a TTP-like acute renal failure or a preeclampsia-like picture (remember sFly1 is just VEGF by another name). Like Duke, with Jahlil Okafor, the additional strengths are as important as that first toxicity. Okafor is so dominant he always draws a double team, that opens up a Blue Devil and it doesn’t matter which one because they are all shooters. Deadly combination. The Tyrosine Kinase inhibitors have chronic interstitial nephritis to throw at you in addition to the VEGF-like TMA. And both Duke and TKIs have a third weapon Coach K for Duke and platelet-derived growth factor inhibition induced hypophosphatemia for Tyrosine Kinase Inhibitors.