The first round results had a number of upsets. The second round represents the regional champions. Did the Blue Ribbon Panel break your heart and your bracket? Tweet your reaction and score with hashtag: #Effluent8

BP for Kidney Protection continues to defy gravity (and reason) and defeated Ambulatory Blood Pressure Monitoring in a disputed 4-3 match.

While I think ABPM can be quite valuable, I tried it on myself once. The ABPM ended up on the floor at about 3am. Technical foul.

Tough call here in a game that comes down to the wire. I guess this is an ultimatum on overtime rules, and this needs to be an individualized and educated decision.

CKDu is starting to look for like the international juggernaut some feared as it crushed International organ procurement 5-2.

Mesoamerican nephropathy is the elephant in the room. Why now? Is this related in part to heat? Will this be more widespread as the planet warms?

Normalization of Hemoglobin continued to take no prisoners as it destroyed Steroids for Membranous 7-0. That is only one dissenting vote in the first two rounds.

Recreational Drugs and the Kidney

Cocaine was down 3-1 in early voting but closed strong among the stragglers to outlast Synthetic Cannabinoids 4-3 at the buzzer.

Back to the Future, Part 2?

I think our panel may be showing its adult nephrology bias with Atypical HUS destroying Prophylactic Antibiotics 6-1.

Pragmatic Trials had a strong game and were able to put down the Bayesians 5-2.

The pragmatic clinical trial – the future is now (at least once the human protection rules are updated, which requires an act of Congress, which means that the future isn’t now). But I can be a trial DREAMer. I have to take Perry’s lead on this. He is way smarter than me. 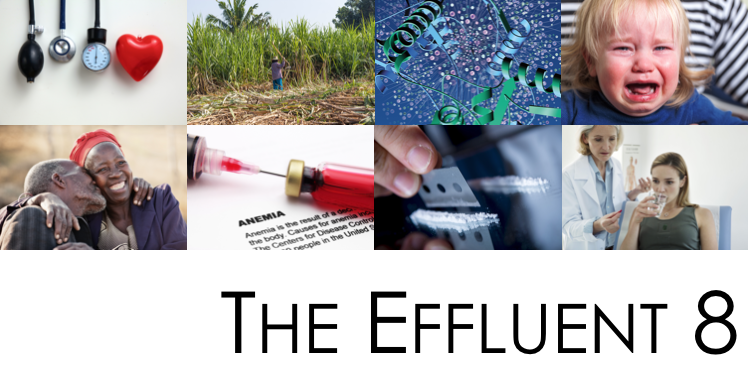